the launch of something great 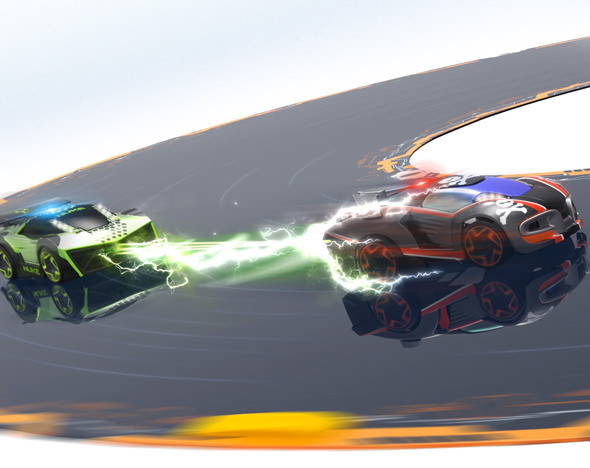 Strategic use of Support Items

The defensive item that makes the user much more resilient and long-lasting in games by reducing the damage you receive while active. This item is great to use in almost all situations where being disabled will put you at a great disadvantage. Use only when you anticipate you’ll take damage. Does not prevent damage from merges on the Bottleneck Tracks. 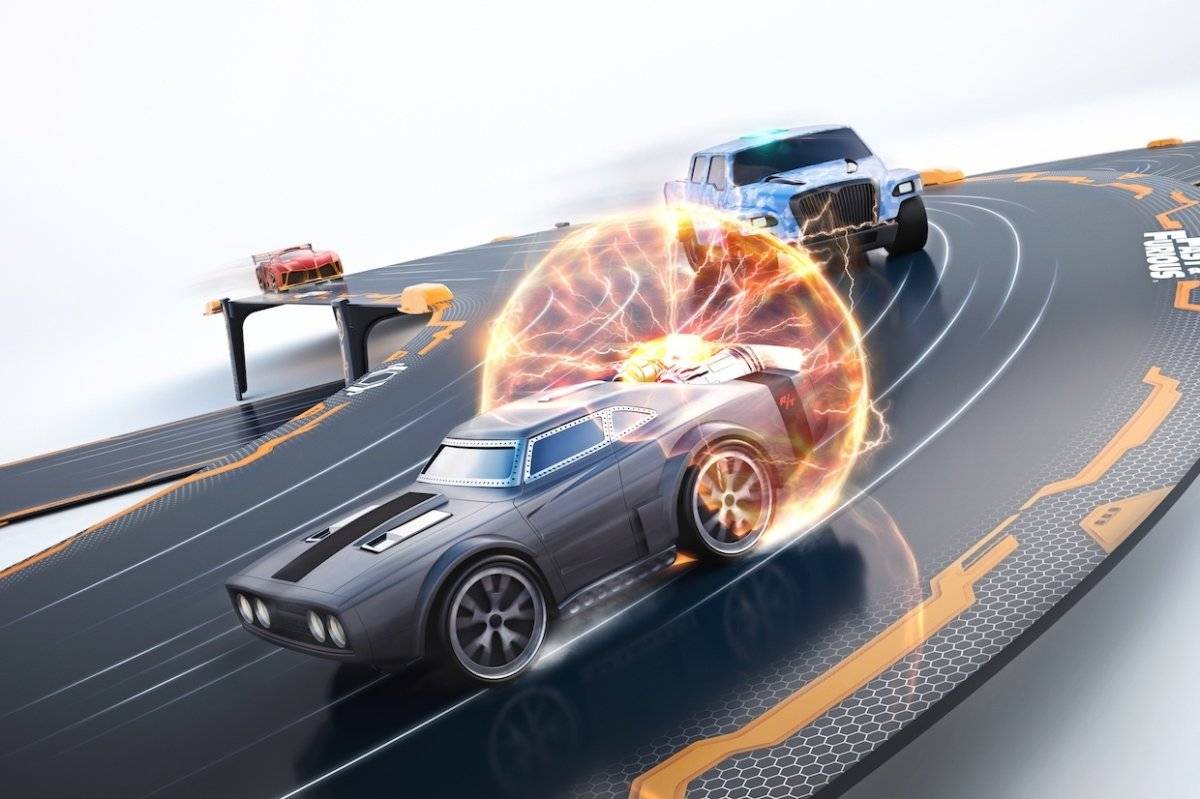 Katal’s defense turned into offense. This item is great at weakening attackers using projectile weapons by further reducing their energy meters during their assault. It’s a deadly defense against vehicles that are Railgun-happy, and thus the only way to get the Reversal Medal.

Can be used defensively and offensively in a Battle Mode by having your vehicle go into a sudden stop and letting other approaching full-speed vehicles bypass you, even surprising Tractor Beamers trying to hunt you down. Can also be used to take down an opponent as they are driving down a long straight-away part of a track (and earn the Steady Aim Medal), but be mindful as the combination of the brake and your weapon will consume your energy quickly. Hardly useful in a Race game.

Almost similar to the Brake, this can be used to get behind other vehicles. As an addition, it can be used to cause chaos by doing head-on collisions with other vehicles. A risky move would be to try to disable opponents while in reverse mode to earn the Reverse Shot Medal, but be cautious as you’re consuming energy fast in this method and you’re likely going to be within line of fire. Note that if you get hit by the Tractor Beam item while you're driving in reverse, you'll speed up instead of slow down. Like Brake, hardly useful in Race games.

This item is best used on the long straight-away parts of a track. This is a great way to catch up on laps in Race games, and it also counteracts the effects of the Tractor Beam. This item can get you the Boosted Medal if you manage to have it active the longest (by not getting hit, not going off track, and having your energy capacity maximized). 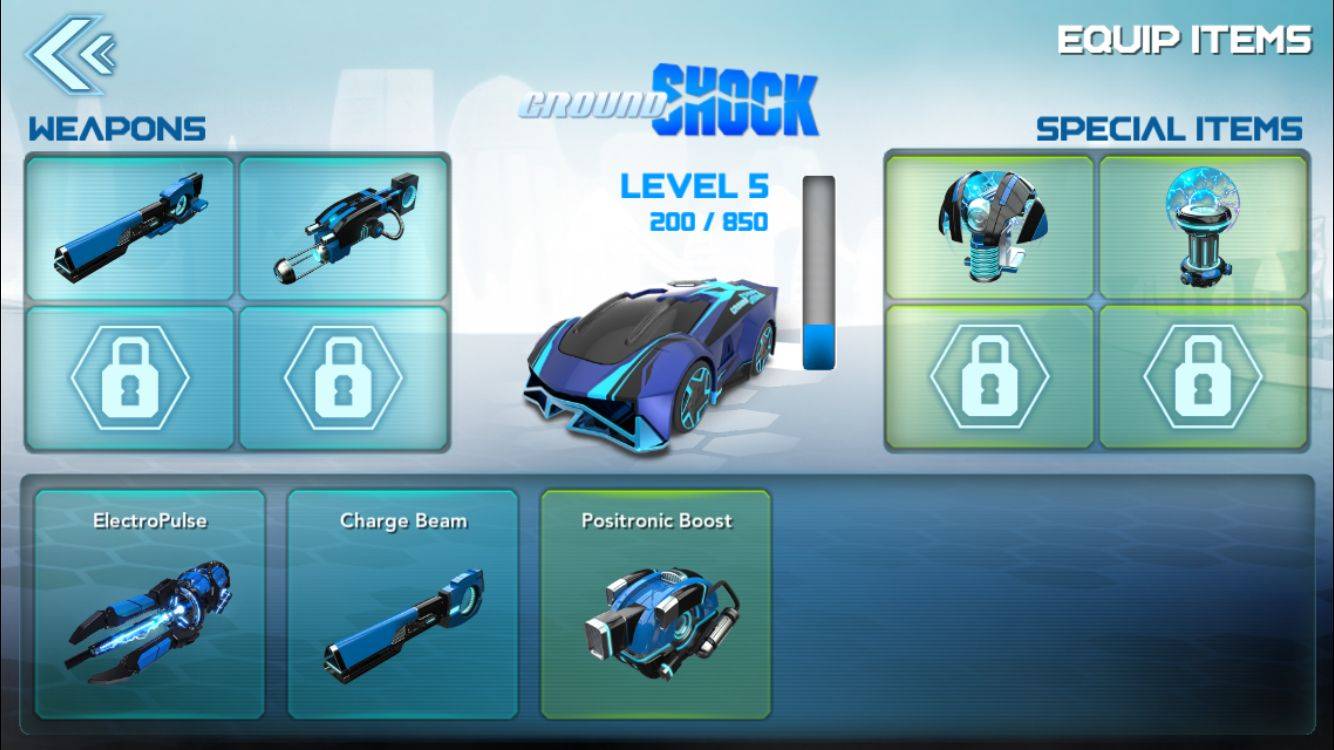 A fun item that has a bit of an offensive utility, as it not only forces the affected opponent to move out of your way, but it also temporarily disables item use. In Battle, you can use this time to temporarily disable item use for the affected vehicle. In Race, you can easily bypass the opponent. In the Bottleneck track, you can force an opponent to drive into the merge, thus rewarding you the Tackle Medal. Be warned, as it has a big energy base cost to use and is difficult to hit fast and frequently lane-shifting vehicles, so find the right opportunity to use it.

This item works almost similarly to the Tractor Beam, except it causes wobbly steering, has about a 1-second cooldown, and has radial range. Defensively, it's best to use against multiple opponents that are in close proximity of each other, causing them to possibly collide into each other and obstruct following opponents while you continue to drive ahead, which will especially give you a great advantage in Race Mode - just don't get caught in the chaos yourself! You can hold down the button to prolong the effect to have a bit more control. In Battle, it's a great way to force an opponent who is slowly tailing close to you to drive ahead of you so you can get a shot at it, or just use it on a bunch of opponents you're approaching so you can get a multi-shot. It's also a great way to interrupt any charge-up attacks or Shield-users, just be careful of the former as they will auto-fire their weapon upon getting scrambled.

The Technology Behind Overdrive